Share this on WhatsApp
Pangasius production in Vietnam has grown from 500,000 tonnes to 1.5 million tonnes in the last 10 years. 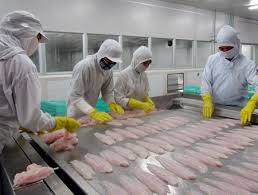 The basa fish (Pangasius bocourti) is a species of catfish in the family Pangasiidae. Basa are native to the Mekong and Chao Phraya basins in Indochina.[2] These fish are important food fish with an international market. They are often labeled in North America and Australia as “basa fish”, “swai”,[3] or “bocourti”.[4] In the UK all species of Pangasius may legally be described as “river cobbler”, “cobbler”, “basa”, “pangasius”, “panga”, or any of these with the addition of “catfish”.[5] In the rest of Europe, these fish are commonly marketed as “pangasius” or “panga”.[6] Other related shark catfish may occasionally be incorrectly labeled as basa fish, including P. hypophthalmus (iridescent shark) and P. pangasius (yellowtail catfish).

Two cases have been reported of persons without a general fish allergy having an anaphylactic reaction, one to pangasius and the other to Nile tilapia.[7][8]

Pangasius is a genus of medium-large to very large shark catfishes native to fresh water in South and Southeast Asia. The term “pangasius” is sometimes used to specifically refer to the commercially important basa fish, P. bocourti.[1] 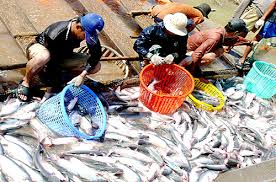 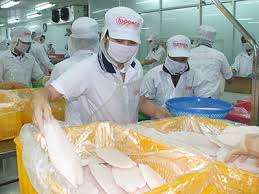 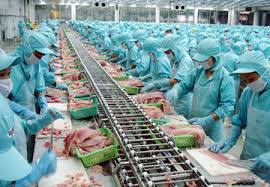 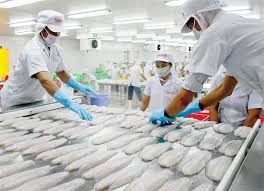 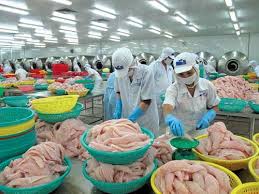 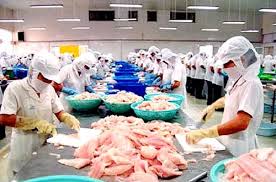 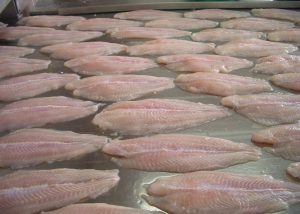 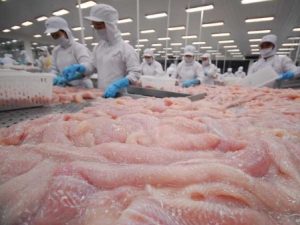 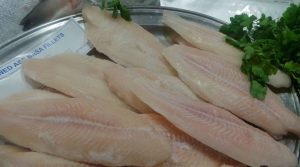